Publisher Hannes Schumacher speaks on „Affirmative Nirvāṇa: Transcultural encounters between Deleuze and Nāgārjuna“ at the Conference Creating a Philosophy for the Future, 17 November 2017, University of Macau.

According to an old Nietzschean narrative, a transcultural parallel can be drawn between the emergence of Buddhism in ancient India and what Nietzsche calls “European Nihilism” in the modern era: civilization, in this sense, has its optimistic, naïve youth as well as its time of decay which is being characterized as nihilistic (see also Spengler’s The Downfall of the Occident). Being aware of the possible problematic of teleology, my paper explores this supposed parallel by means of two unconventional examples: the Buddhist philosopher Nāgārjuna (ca. 150-250 CE) and the post-structuralist Gilles Deleuze (1925-1995 CE).

In his Examination of nirvāṇa (see Mūlamadhyamakakārikā), Nāgārjuna uses two kinds of negation: firstly, logical negation which marks the opposition of two terms p and non-p; secondly, what I call neutral negation in which both “not p” and “not non-p” can be true. According to Nāgārjuna, nirvāṇa is not existent but it is also not non-existent. In this sense, his philosophy cannot be characterized as nihilistic but rather as differential.

It is a similar case with Deleuze: in Difference and Repetition, he establishes a concept of difference which cannot be reduced to negation. In reference to Plato’s Sophist, Deleuze distinguishes the Hegelian negation non-p from Deleuzian difference, (non)-p. Moreover, Deleuze understands difference as affirmative – a notion which can be used in order to further question the nihilistic characterization of Nāgārjuna. His concept of nirvāṇa, in this sense, would be the most affirmative instead of the most nihilistic.

Even though Nietzsche’s hypothesis doesn’t hold for the given examples in terms of nihilism, it seems to hold in terms of an essential parallel between Eastern and Western thought. Considering Nāgārjuna as post-Theravāda and Deleuze as post-modern, my careful hypothesis will be that modern nihilism is about to be overturned by affirmation. The philosophy of the future is optimistic. 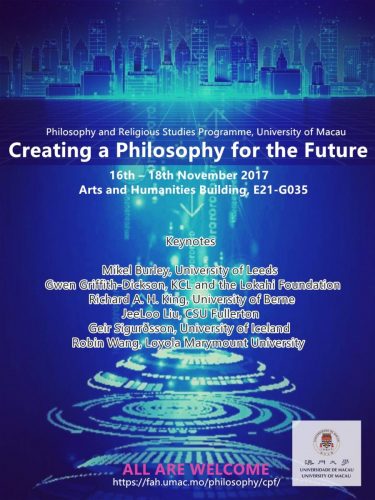 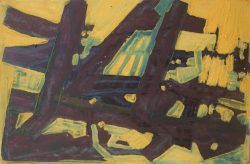 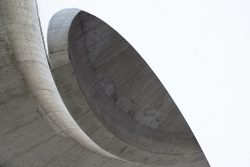 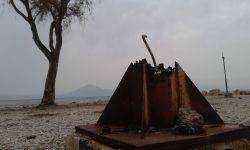